Students from NEW Academy, George Salter and The Kingswinford School all took part in a day run by NEWA at Wolverhampton College called "Science of flight". It was a series of workshops that all groups rotated around.

The day was kicked off by a talk by Mark Richards about how to make rockets and planes from household objects when on a budget. 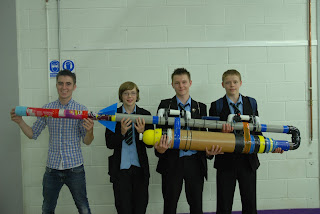 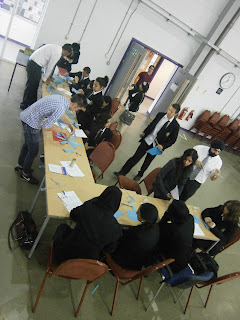 The rest of the day was made of four workshops. In helicopter egg drop teams had to build a helicopter that would protect an egg when dropped from a staircase around 5metres high. This workshop was the most popular due to the fact the students enjoyed a challenge! 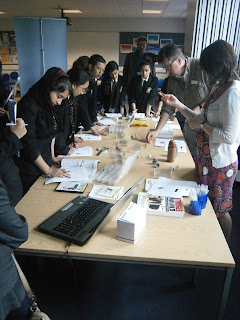 Nottingham Trent University Forensic lecturers ran a ballistics workshop in which the students got to identify bullets and learn about how they travel through the air.


The third workshop was lighter than air was all to do with helium! The students got to swim our helium fish and shark around an assault course, calculate how many balloons it would take them to get off the ground and sit in an F1 car! 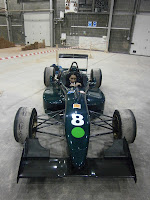 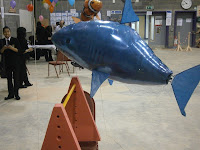 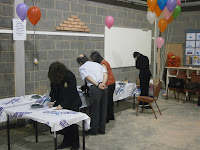 The last workshop was air surfing. The students made jagwings and big mouths which (with enough skill!) surfed the air! This workshop was the most challenging, but most students worked out how to surf them with ease.

On 5th July nine students from year 10 visited HS Marstons. The students listened to talks from the apprentices and were then given a tour of the factory. Lastly they took part in team building activities with the other students. The trip was a real eye opener for the students on how a real engineering factory works.
Posted by NEW Academy at 05:00 No comments: 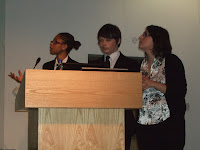 On Tuesday 3rd July some of the build a plane students travelled down to London to the RAeS headquarters. All the schools gave presentations about their projects so far and Miss Fanara, John Phillips and Noni Bennett-Williams stepped up for NEW Academy. 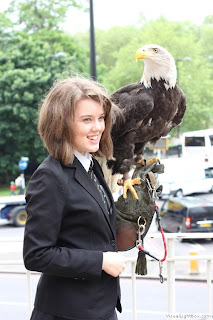 We all enjoyed a lovely lunch with the other schools on the terrace over looking central London. Some of us even got close up and personal with a falcon and an eagle!

The day ended with a talk from Sir Roger Bone and awards for each school of which we got one too! 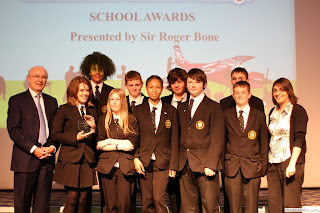 On the 8th May eleven year 9 girls got the opportunity to attend Engineer your Future event at Aston University. The day was a series of lectures and workshops focused on getting girls interested in a career in engineering.


The day begun with a key note speech from the university's Vice Chancellor, Prof. Julia King, followed by three workshops. The girls listened to short talks from four different women and their very different routes in to a career in to engineering.


In the second workshop was run by lego education. The girls built lego robots in teams and then raced them against each other; 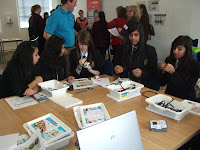 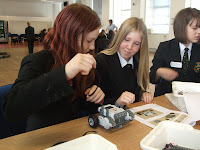 We were then given a tour of Aston's research facilities and got to see the new technology the university is researching such as the engineering contact lenses and artificial heart pumps.


The day was ended by further lectures from Alison Halstead, the Pro-Vice Chancellor and Ruth Amos who won Young Engineer of the year for Britain in 2006.


Overall it was a very informative day and the girls had a chance to consider careers they never even knew existed! 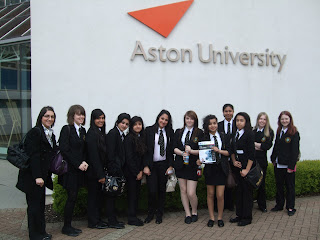 Between yesterday and today all of year 7 was entered in a paper aeroplane competition for National Science and Engineering week. In teams of 5 and with a set amount of equipment the students had to build a paper aeroplane

Teams were awarded points for design, use of equipment, decoration and for the distance the aircraft flew. 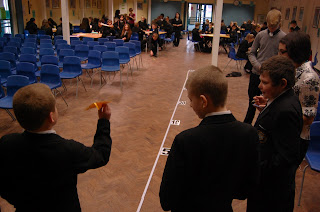 At the end a impartial pilot was chosen to fly all the planes and all scores were totalled up. The winning team were The A Team who got more than 200 points; 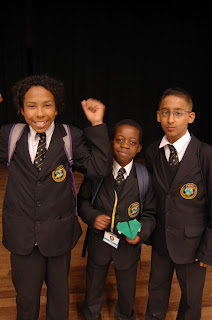 All the students really enjoyed themselves.....and so did the staff! 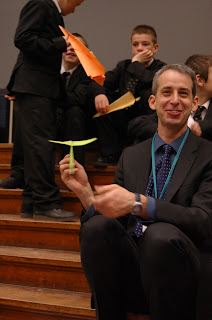 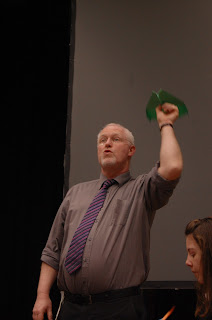 This week 7 more NEWA build students attended the MBCC for a basic skills training session.Once again the students were shown by the apprentices how to mark out, drill, counter-sink and rivet a piece of aluminium.

It was a great experience and a day to remember. Great activities on offer to do too. I enjoyed every minute of it and learned a lot especially drilling in the pipes- Jason Crockett 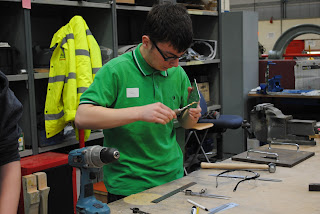 Thanks a lot for the opportunity to learn new and valuable skills, I really enjoyed the whole day and learned a lot. I specifically enjoyed the riveting and drilling the pipes as I've never done this before- Lewis Gough 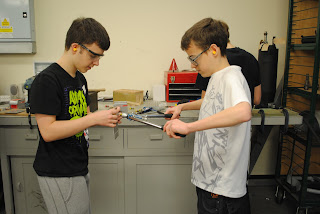 The day was really good, as the chance to see what real engineering is like and to be involved in a small part which they do was brilliant- Matt Hart 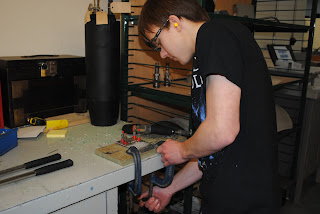 The students ended the day by getting the chance to saw down pieces of metal tubing, mark out the tube and drill through it.

Yesterday members of staff from different schools visited NEW Academy to visit our Academy Aircraft Factory and find out about how they could get involved with the project. The partner schools interested are;


Keep a look out to see how they're going to get involved very soon!
Posted by NEW Academy at 07:40 No comments: